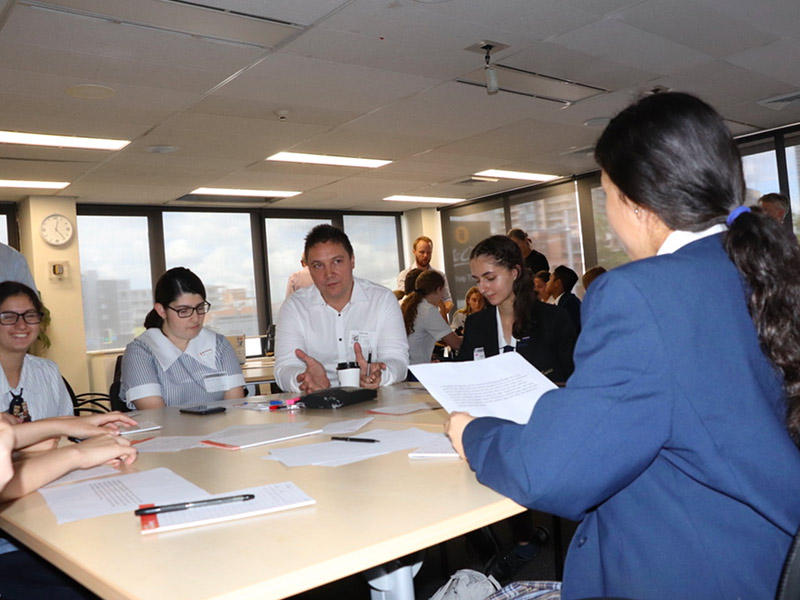 “Our goal for students in the Sustainability Council is to encourage them to become strong advocates formed by Pope Francis' encyclical Laudato Si," Mr Wilson said.

St John Paul II Catholic College Year 12 student Madelyne Leite said she was keen to be part of the Student Sustainability Council after attending a few climate rallies. Madelyne is curious about the use of water in schools and how it can be made more sustainable.

“When we were looking at the use of water in schools, I found out we are using about 12L of water per day per student. I think one way we could reduce that is by simply paying more attention to leaking taps, which could see a reduction of at least 4L," Madelyne said.

At a local level, Bede Polding College Year 12 student Cain Anderson is very passionate about bushland regeneration. “Being a part of the Student Sustainability Council will mean I can get to know other like minded people. I am also keen to get some help and ideas from other people with regards to bush regeneration which I can use this year and into the future," Cain said.

A topical discussion during the first gathering of the Student Sustainability Council included multiple ways that school communities can be more aware of how they manage waste into landfill, recycling and organics. They heard about communities that have committed to banning plastics and were introduced to the concept of a circular economy which shows how governments are creating revenue streams through upcycling and reusing products.

CEDP’s Student Sustainability Council’s next meeting will be held in Term 2 and will focus on the planning and preparation for CEDP’s 2020 Renewal Week.

The schools represented at the Student Sustainability Council are:

Our goal for students in the Sustainability Council is to encourage them to become strong advocates. - CEDP Teaching Education Mission Andrew Wilson 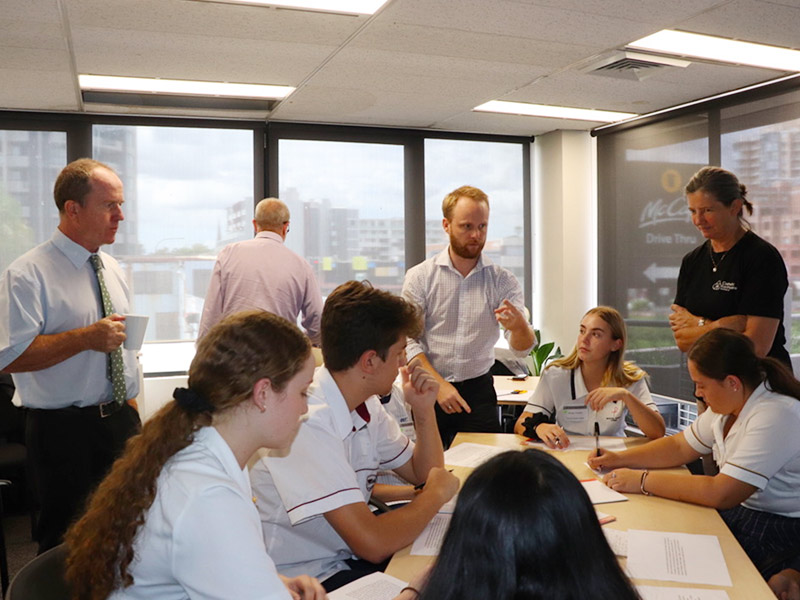 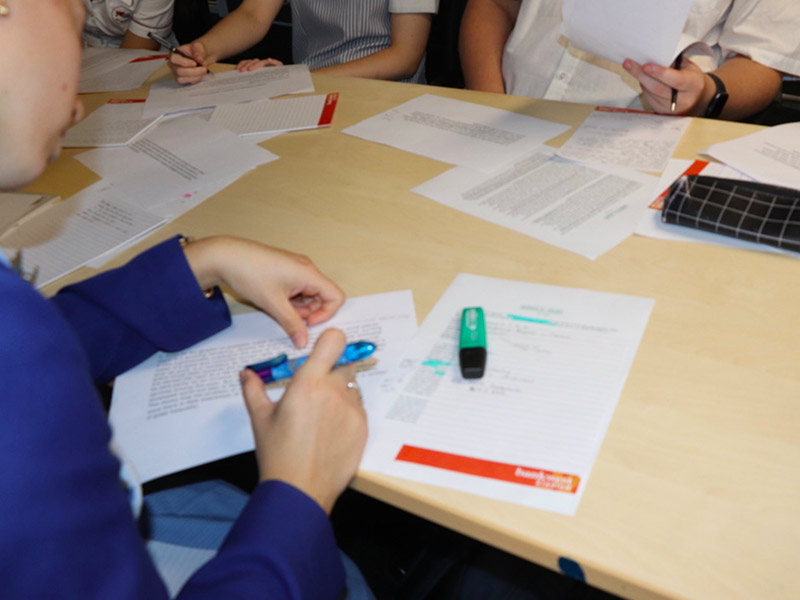 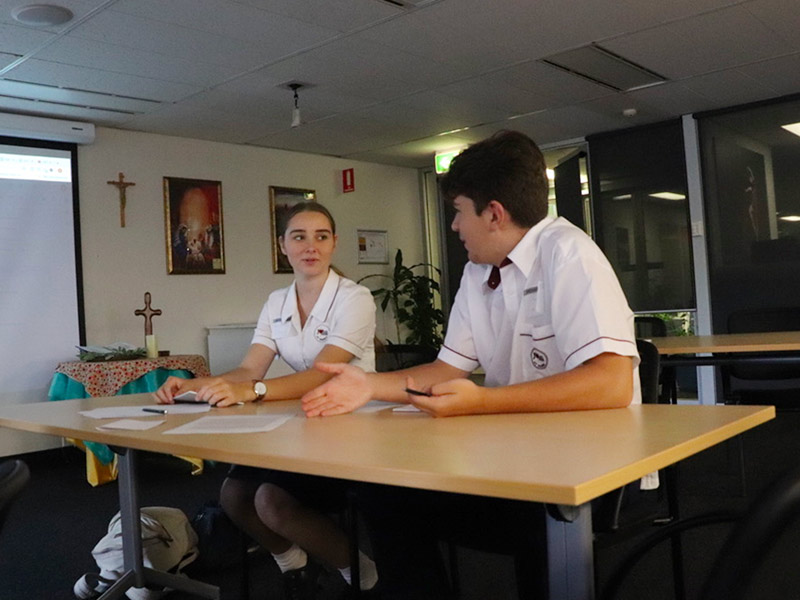 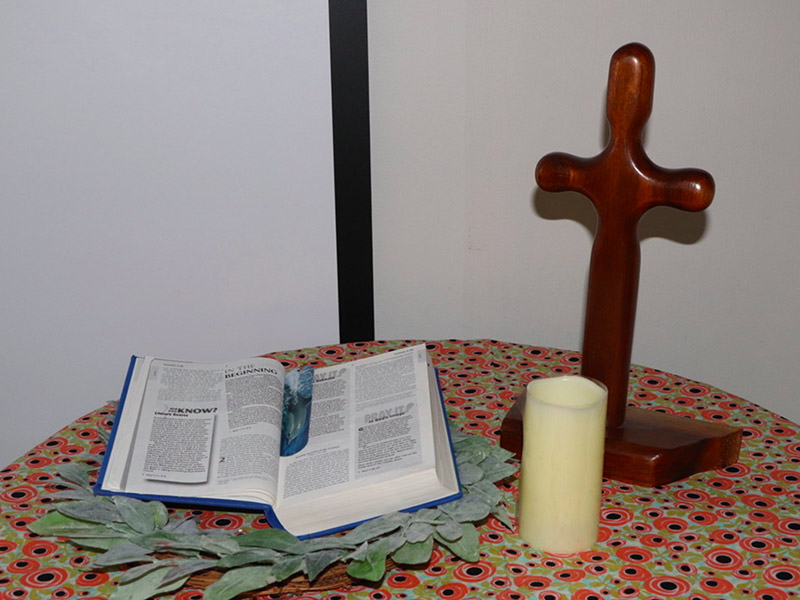