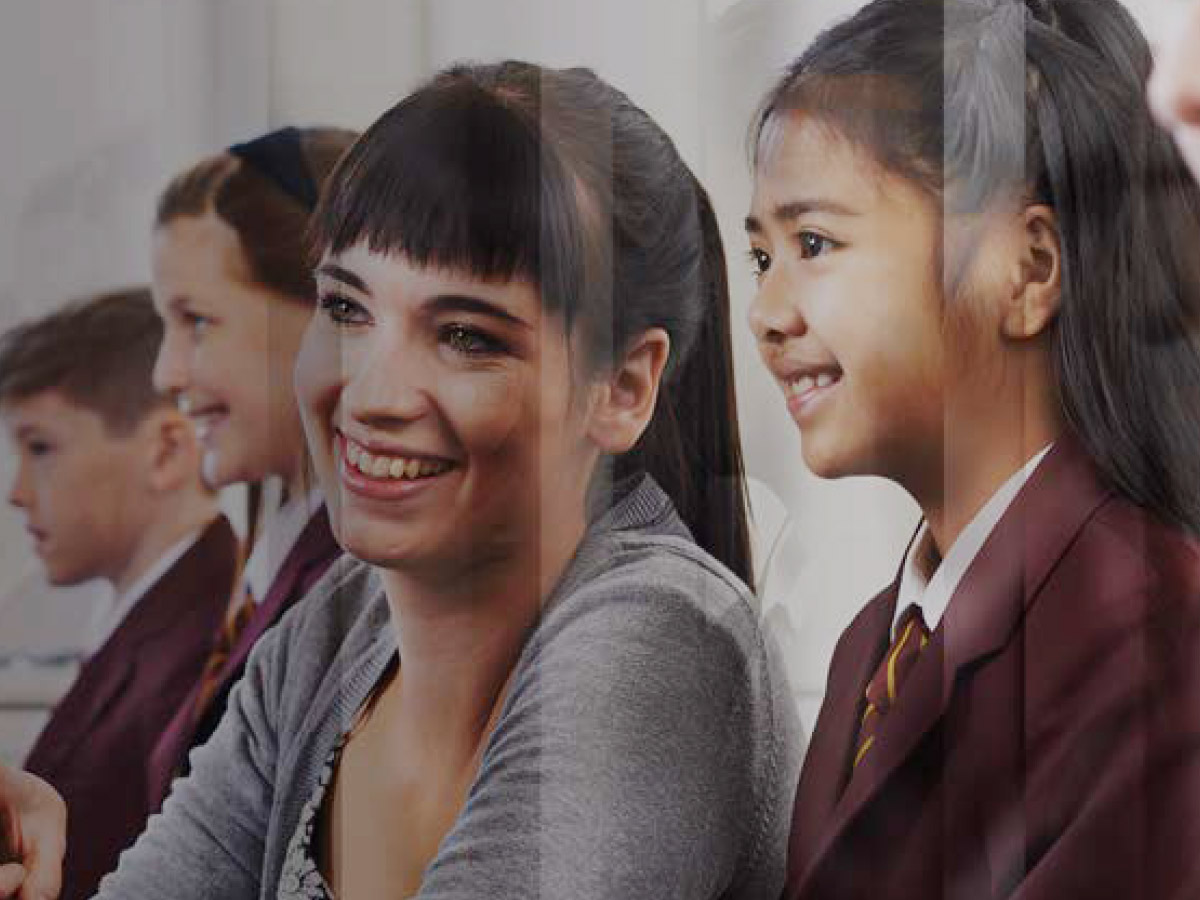 
Catholic Education Diocese of Parramatta today released an updated version of its Draft New Curriculum for Religious Education. Though the document remains a draft, the move is an act of good faith in working together as a Catholic community.

Relieving Executive Director Christine Howe believes it is important to keep parents and carers updated about this approach that is all about sharing our Catholic faith with the next generation.

“As our community would expect, the Draft New Curriculum remains faithful to Sacred Scripture and Tradition,” Christine said. “It also makes sure that the way that the learning and teaching happens is kept up-to-date.”

"Though some have been quick to comment and indeed, condemn, this is the first time that the document has been officially released. I'm really pleased to be able to give parents and carers the opportunity to learn more."

The updated document released today includes references to the relevant sections of the Catechism of the Catholic Church and a new ‘insights’ section for teachers to use as a resource and guide.   A guide to Understanding the Draft New Curriculum for Religious Education in the Diocese of Parramatta has also been provided to help community members learn more.

When it is launched in late 2021 the Draft New Curriculum will replace ‘Sharing Our Story’, the current curriculum that has been in place in the Diocese of Parramatta for more than 20 years. For a number of years, members of the clergy, parents and carers, teachers and schools have been working together to update the way schools share the Catholic faith with children and young people. This is a work in progress and will take time.

Schools that participated in trials of the approach in Term 3 have been surveyed about their experiences. As a draft, changes will continue to be made based on feedback from parents, teachers and students.

Public forums to share the approach with local families were cancelled earlier in the year as a result of COVID-19. Further opportunities will be provided for parents and carers to learn more as time goes on.