Construction of a $123 million high-rise catholic School in Sydney’s northwest has topped out, as students get their first look inside the soon-to-be-opened Santa Sophia Catholic College at Box Hill.


Santa Sophia Catholic College principal Mark De Vries brought students along to a walk-through of the six-storey catholic campus in The Gables residential precinct on Thursday as construction topped out on the major project. 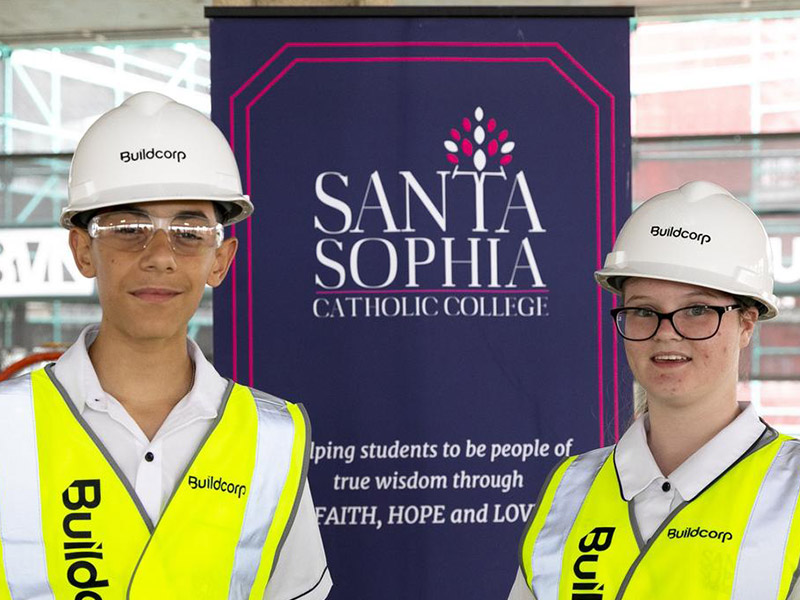 Mr De Vries said students were excited to move into the new world-class facilities in The Hills later this year: “Many of the families we serve have relocated to Box Hill North – there’s a really strong sense of community coming together.” 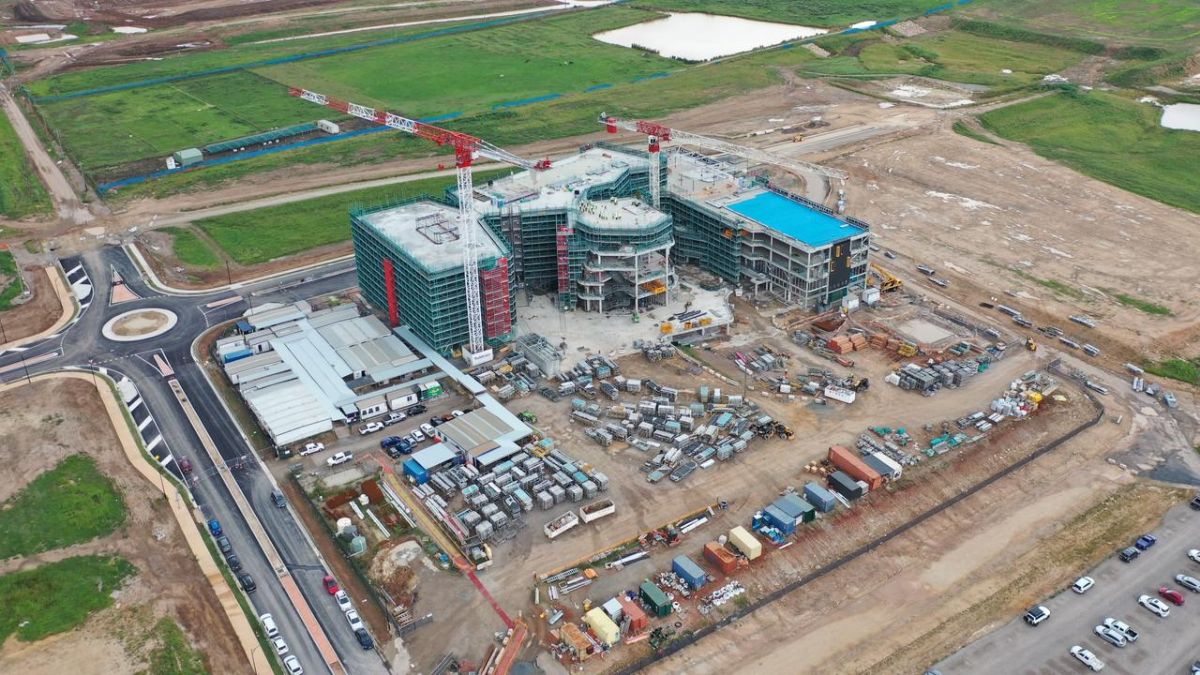 
More than 1800 students from Kindergarten to Year 12 will learn in reimagined classrooms across the school, which features a range of learning areas, creative and performance hubs, open space, rooftop sporting facilities and an on-site childcare centre for 60 children.

“This was made possible through an innovative prefabrication strategy and game-changing industry collaboration,” he said.

“The variety of building materials that have been prefabricated off-site have reduced construction time and increased quality control and safety.”

Catholic Education Diocese of Parramatta Executive Director Greg Whitby is thrilled that the new school will be ready to welcome local families in the very near future. 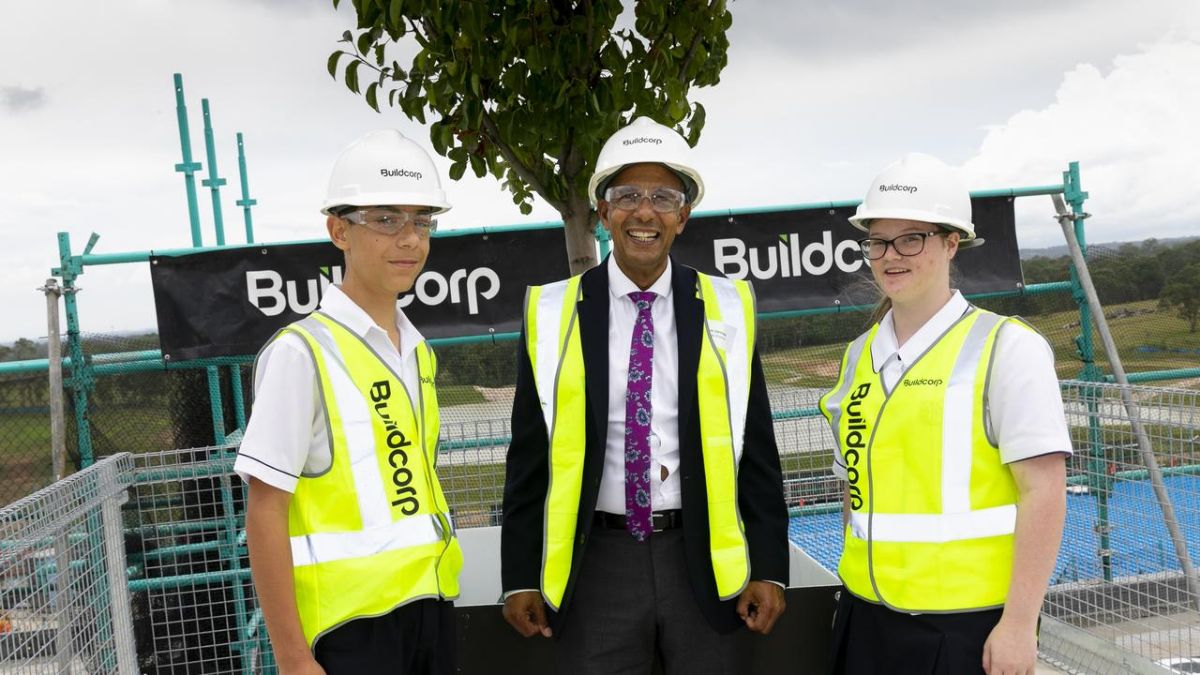 
2022 enrolments are open, while Year 7 student numbers for this year are currently at capacity.

The college is maintaining a waiting list for some year groups.