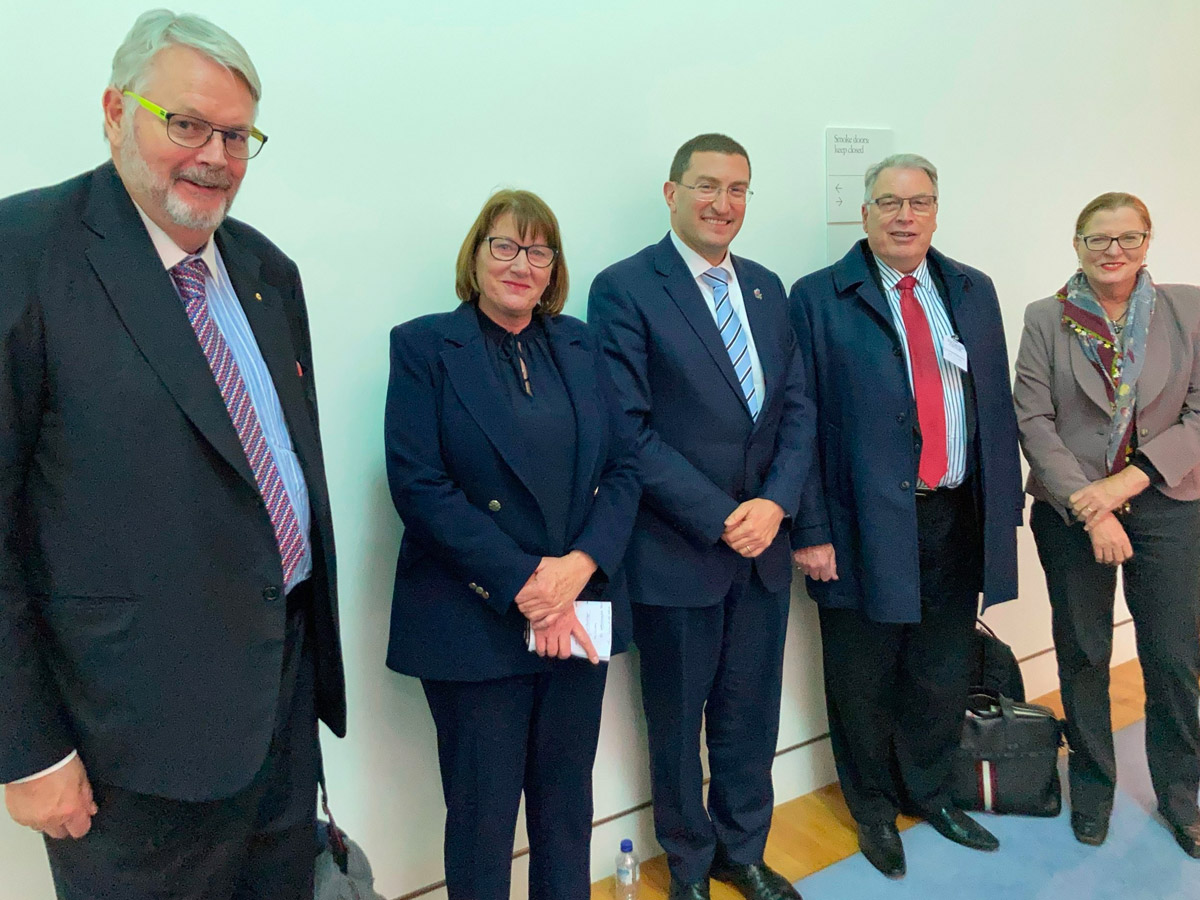 
Member for Parramatta Julie Owens moved the motion on June 23, which was supported by five other members. The anniversary marks the opening of the first official Catholic school, opened on Hunter Street in Parramatta in October 1820.


“It’s with great pleasure that I rise today to acknowledge the bicentenary of Catholic education in Australia,” Ms Owens said. “Two of the schools in my electorate, St Patricks Parramatta and Parramatta Marist High School, trace their origins back to that very first school on Hunter Street.

“I want to congratulate all the Catholic schools on what is now their third century,” Ms Owens said. “Congratulations to their teachers, staff and students on what is an incredible achievement. I know we will see many more great achievements in years to come.”

Member for Berowra Julian Leeser said decades before public education existed anywhere in this country, we had church schools, charity schools, which taught children from all walks of life.

“That legacy has not only been formational in Australia’s history but continues to serve the Australian community today, with the incredible service Catholic schools provide to families and communities.”

Member for Bennelong John Alexander said Catholic schools have become the largest non-government providers of schooling in Australia, with one in five school-age students attending a Catholic school.

“Catholic schools will continue to represent a vital part of the Australian educational landscape in the future,” Mr Alexander said. “This government is committed to continuing our support for Catholic schools.”

The bicentenary commemorates the anniversary of the first official Catholic school in Australia, founded in October 1820 by Irish Catholic priest Fr John Therry. The school, which Catholic historians believe was located on Hunter Street in Parramatta, taught 31 students. This school was transferred to the site of the present St Patrick’s Cathedral in 1837 and was entrusted to the care of the Marist Brothers in 1875. Parramatta Marist High School, now located in Westmead and St Patrick’s Primary, Parramatta trace their origins back to this first school.

Over 200 years, Catholic schools have educated millions of young people and today educate one in five Australian students.