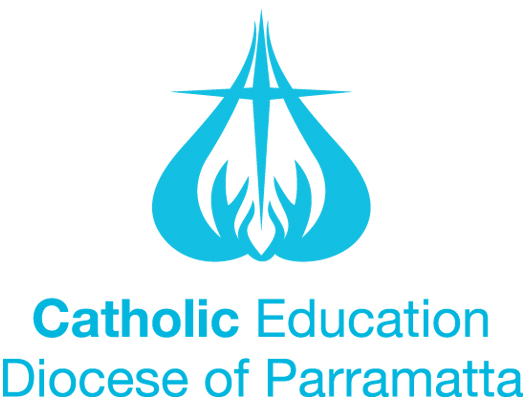 
While most students across New South Wales anxiously await the release of their ATAR, several students from Emmaus Catholic College in Kemps Creek are already registering for their first semester of tertiary education.

Dean, Serly, Holly, Paige and Anastacia completed their HSC earlier in the year and have all received early entry offers from a variety of universities into courses including Law, Health Science, Music Engineering, Arts and Radiology.“I was really happy, it has been such a relief to be able to focus on my exams without worrying about whether I’d get into university,” said Paige who received multiple offers to study a Bachelor of Health Science next year.

Catholic Education Diocese of Parramatta Executive Director Greg Whitby agrees that early offers at university can relieve the pressure of exams for some students.

“With 74% of students enrolling in university without using an ATAR, a great HSC result can help, but it’s only one way to get a good start after school,” Greg said.

“It really alleviates a lot of pressure during the exam period and allows for these students to focus on doing their best, without the added pressure,” she said.

“I understand that it’s important to assess progress at the end of the year, but it can become so overwhelming,” said Anastacia, who received an offer to study Law at the University of New South Wales.

The early entry programs assess a number of factors, including involvement in extracurricular activities, community service and performance throughout secondary schooling.

“I’ve already secured my first preference for next year, so I’m really excited about that,” said Anastacia.