How Catholic school funding is calculated.

Catholic Education Diocese of Parramatta schools are funded by the Australian and NSW governments, as well as through modest school fees and fundraising.

As the full cost of education for an Australian school child is significant (approximately $12,000 per primary student and $14,000 per secondary student each year), most families could not meet this cost without some government support. That’s why Commonwealth, State and Territory governments provide some funding for all Australian school students, whether they attend public schools, low-fee paying Catholic schools or independent schools.

The way school funding is calculated is complex. It begins with a base amount per student each year ($10,953 per primary student and $13,764 per secondary student) and then loadings are added for six types of disadvantage: disability; language background other than English; Aboriginal or Torres Strait Islander background; low socioeconomic advantage; small schools; remote schools.

Non-government school parents fund some of their children’s education according to their capacity to contribute. Based on the SES of the school, some parents are expected to contribute more, other parents less. So while the non-government schools serving the lowest SES communities attract 90% of their base funding from the government, schools serving the highest SES communities only receive 20% of their base funding from government. 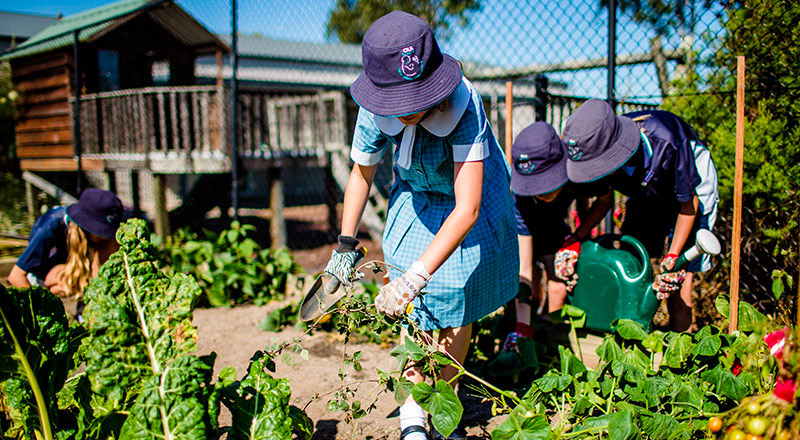 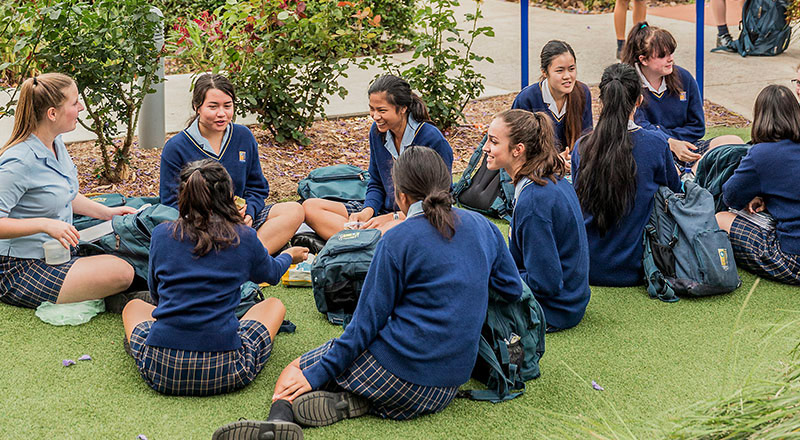 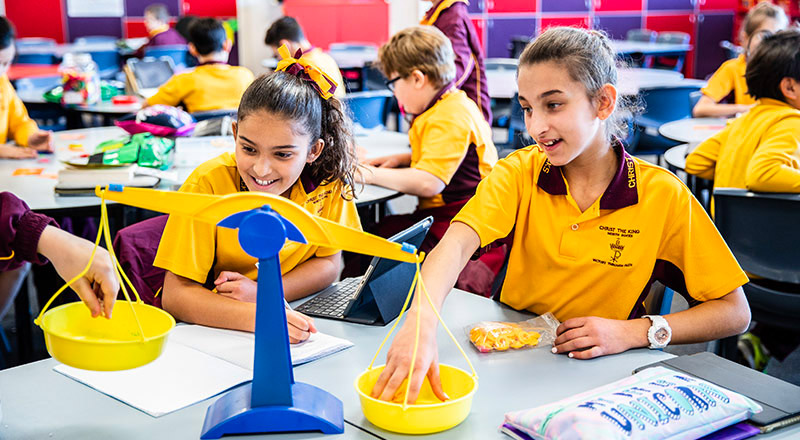 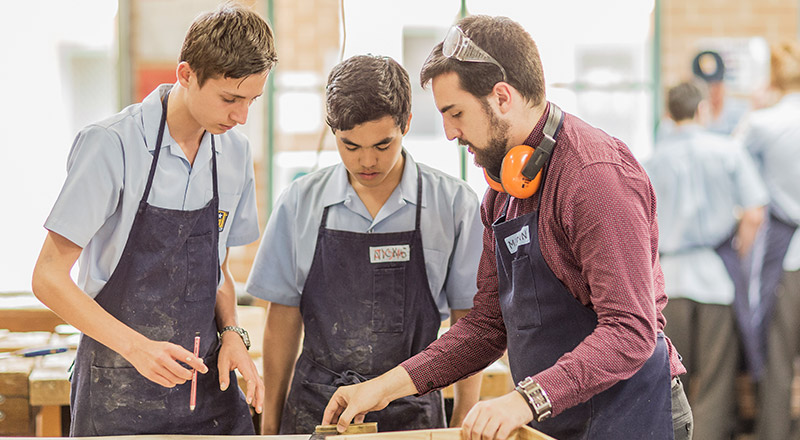 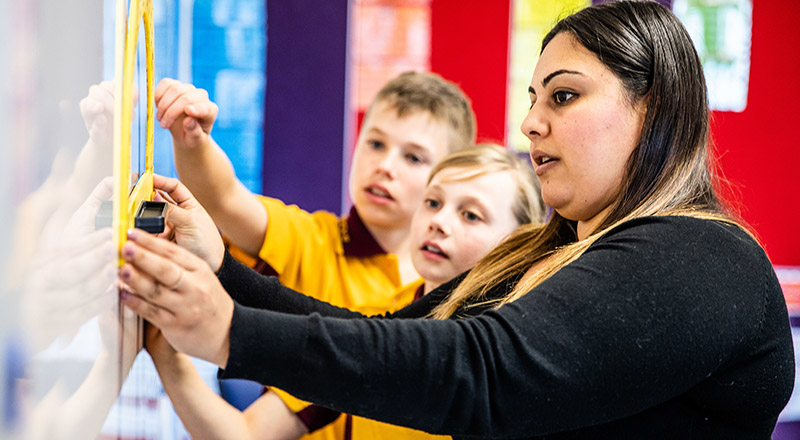 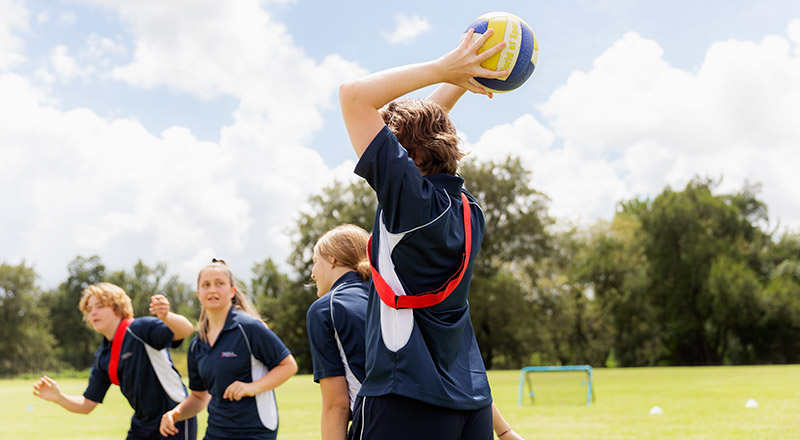 There are a range of options available from Catholic Education Diocese of Parramatta to assist families with the payment of fees, including the Bishop Manning Support Fund and Byallawa School Fee Co-Contribution Scheme for Aboriginal and Torres Strait Islander families. 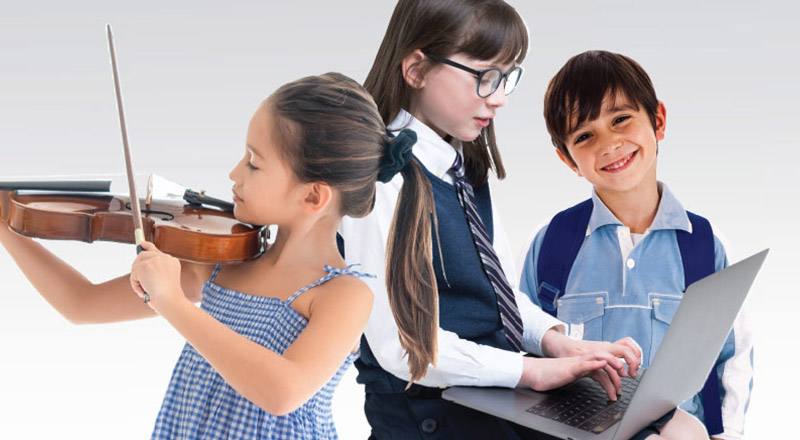 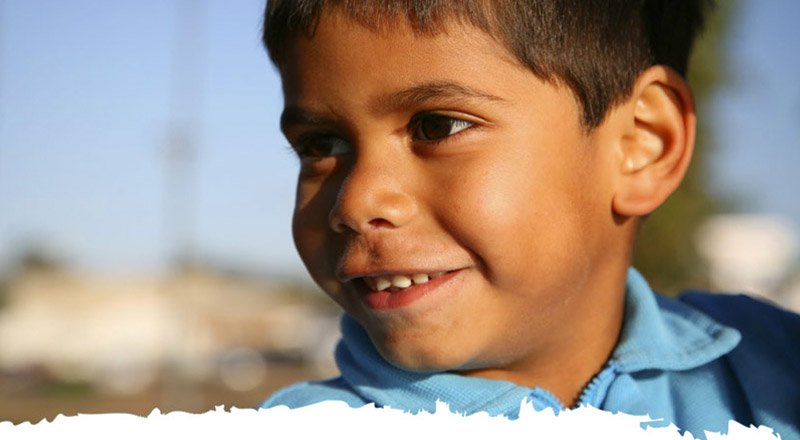 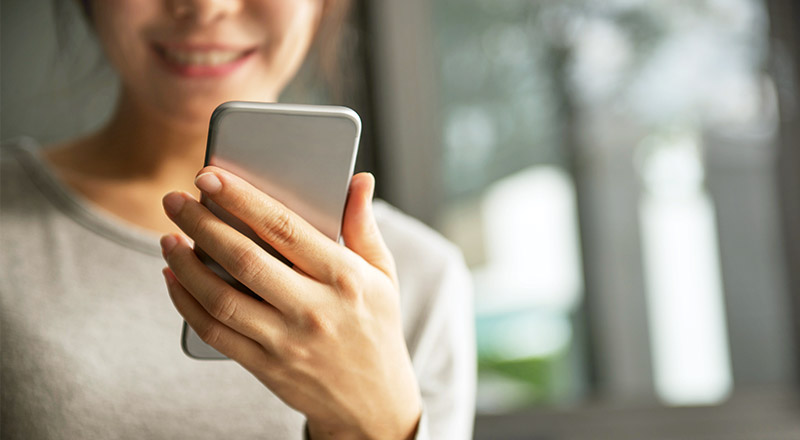